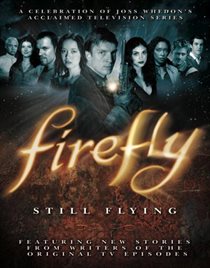 Before the smash hit movie Serenity came Firefly, the cult TV series which started it all and became a DVD phenomenon, selling almost half a million copies... Specifications

Set 500 years in the future, 'Firefly' centers around Mal Reynolds, captain of the ship 'Serenity' and its eclectic crew of galactic misfits. This third official companion in the television series is packed with photos, behind-the-scenes secrets, and more.9781848565289 In April 1862, Confederate Captain Jubal Beauchamp leads a charge across a Georgia battleground. Fast forward to 2009 and a Civil War re-enactment becomes all too real. When Sam and Dean investigate, they find that history has gotten out of 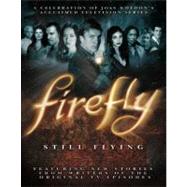