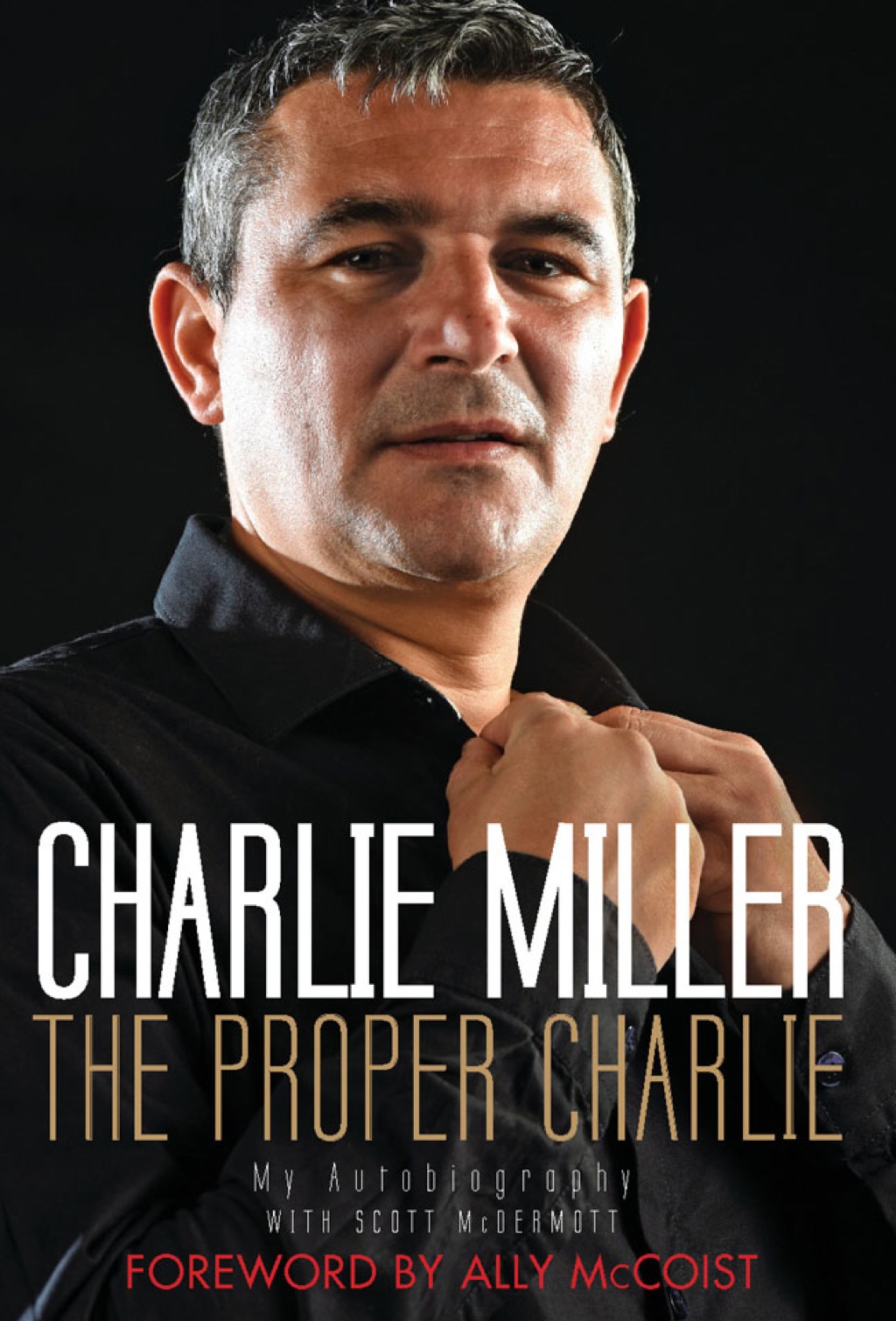 He made his Rangers debut under Walter Smith aged just seventeen and became a vital part of the Ibrox club's legendary nine-in-a-row squad. Miller won four league titles and one League Cup with Rangers, but it was a career full of controversy and regrets as well as victories and silverware. Now, in The Proper Charlie , Charlie Miller reveals the real inside story of his incredible life and career, from his upbringing in Castlemilk, one of Glasgow's toughest housing estates, to his unusual family set-up and his feelings on never knowing who his father was. He explains how the gang culture he was involved in almost ended his Rangers career before it had started and speaks openly about the impact drugs, alcohol and gambling have had on his life. Charlie also takes us inside the Ibrox dressing-room, where he mixed with iconic figures like Ally McCoist, Brian Laudrup and Paul Gascoigne, and explains how he went from Rangers hero to rock bottom - with spells at Dundee United and overseas along the way - in an incredible and turbulent few years. Charlie Miller has seen it all and done most of it - and this is his must-read story.