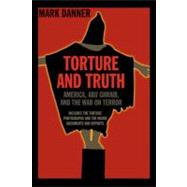 Since the attacks of September 11, 2001, officials of the United States ... from Bagram in Afghanistan to Guantanamo in Cuba to Abu Ghraib in Iraq, have been torturing prisoners, writes Mark Danner. This is a simple truth, well known but not yet publicly admitted in Washington. The torture was essentially given institutional approval by the U.S. government, through memoranda from the President's White House counsel, among others, opining that the Geneva Conventions need not apply to prisoners. 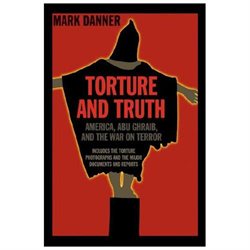