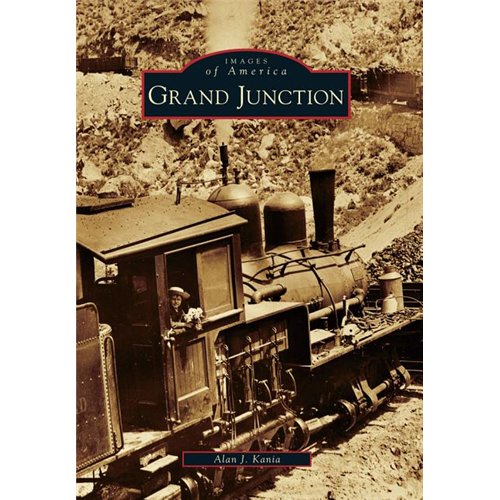 It was on September 26, 1881, when George A. Crawford, William McGinley, R. D. Mobley, M. R. Warner, and others went to the junction of the Gunnison and Grand (later renamed the Colorado) Rivers to claim 640 acres. In the semiarid confluence of the two rivers, a city developed, fruit orchards were planted, and a college grew out of the seeds of a single-room school with a dirt floor. Several newspapers opened, providing news and information to a business community that included coal mining, railroads, dry goods, and even a toffee factory whose products have graced the tables of royalty. How Grand Junction was able to develop into a progressive community of entrepreneurs, educators, and community-minded citizens is a story best told in a small sampling of pictures. None of the founders are still here, but their legacy, stories, and pictures have survived to speak for them.