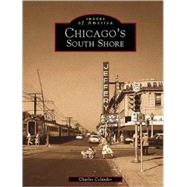 Chicago''s South Shore has a mature, urban nature that disguises its evolution from marshland to farmland, and from suburb to city neighborhood

Located between Jackson Park and Seventy-ninth Street, and from Lake Michigan to Stony Island, the marshland of the 1800s was first settled by German and Scandinavian truck and flower farmers. Beginning in the 1890s, the Illinois Central Railroad Electric Line expanded into what was largely undeveloped farmland, setting the stage for one hundred years of development and demographic change. From Hyde Park to Jeffery Manor and South Chicago, the pictures contained in Chicago''s South Shore show many of the faces, places, and events that marked the evolution of the area. German, Swedish, Irish, and African-American families are just a fraction of the many groups who have called South Shore home. Today, largely through the redevelopment efforts of South Shore Bank, the neighborhood promises to build on its glorious past andplay a vital role in Chicago''s future. 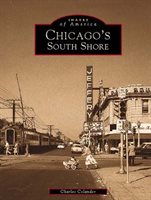