A History of Eastern Europe: Crisis and Change 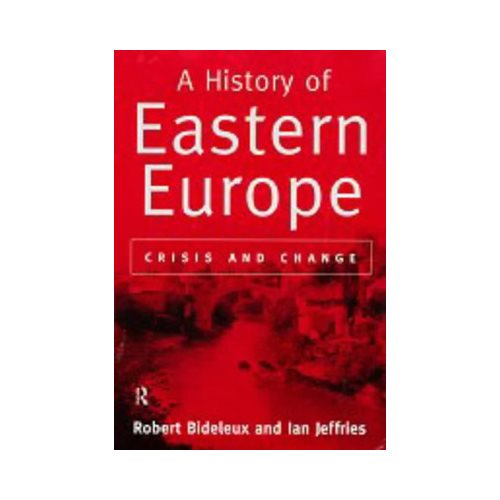 A History of Eastern Europe: Crisis and Change

The recent history of Eastern Europe is one of ethnic and national conflict following the collapse of Communism. In A History of Eastern Europe, Robert Bideleux and Ian Jeffries argue that the increasingly complex problems of the post-communist present cannot be understood without the long context they offer here. The authors provide a thematic historical survey and analysis of the formative processes of political, social and economic change which have played the paramount roles in shaping the development of this region. Though giving particular weight to the last century, this book also includes: coverage of ancient and medieval times; a discussion of the Reformation, counter-reformation, the Renaissance and the medieval kingdoms; the influence of Russia and Prussia; and a useful bibliography.