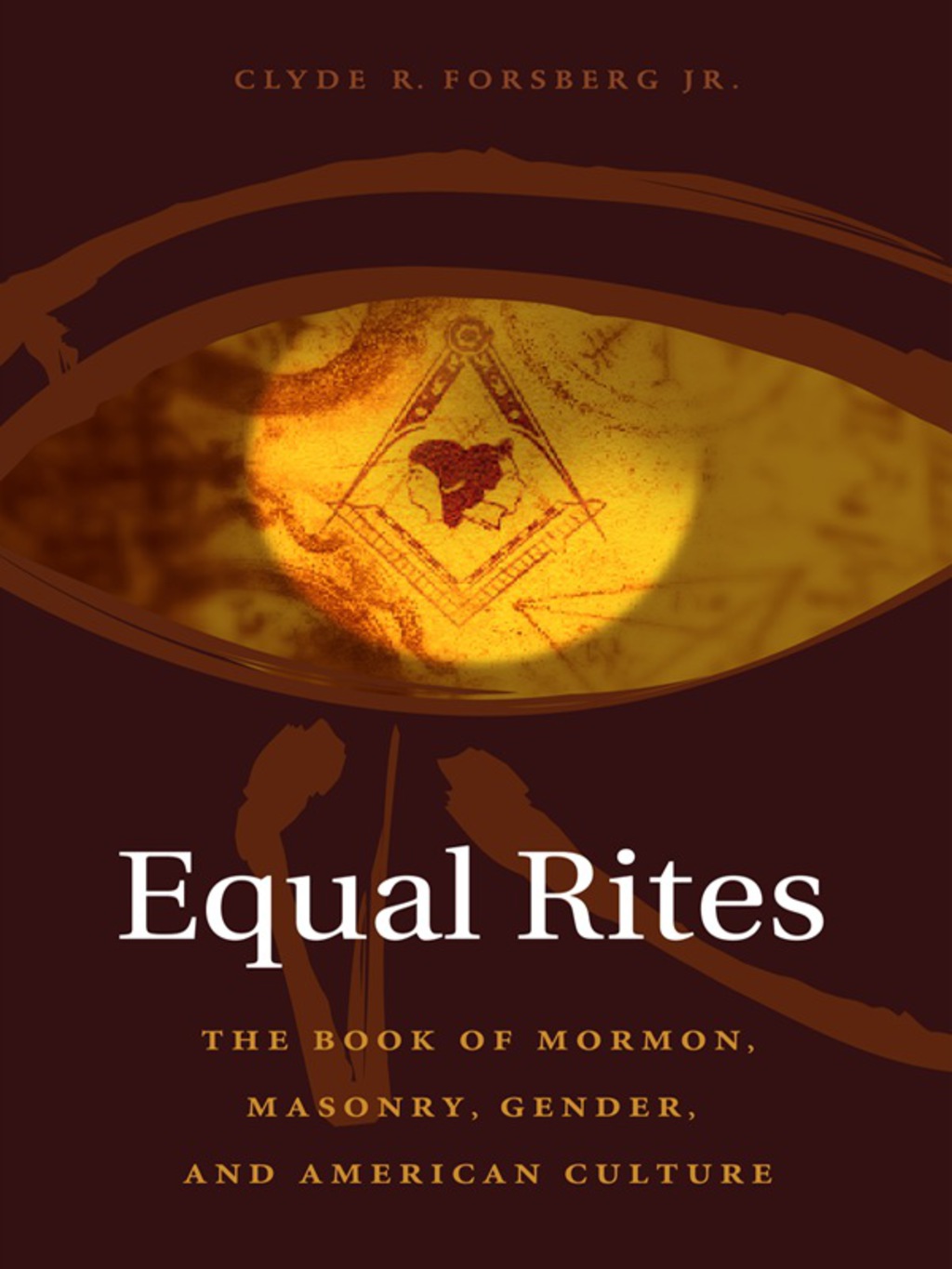 Yet in this sweeping social, cultural, and religious history of nineteenth-century Mormonism and its milieu, Clyde Forsberg argues that masonry, like evangelical Christianity, was an essential component of Smith's vision. Smith's ability to imaginatively conjoin the two into a powerful and evocative defense of Christian, or Primitive, Freemasonry was, Forsberg shows, more than anything else responsible for the meteoric rise of Mormonism in the nineteenth century.This was to have significant repercussions for the development of Mormonism, particularly in the articulation of specifically Mormon gender roles. Mormonism's unique contribution to the Masonic tradition was its inclusion of women as active and equal participants in Masonic rituals. Early Mormon dreams of empire in the Book of Mormon were motivated by a strong desire to end social and racial discord, lest the country fall into the grips of civil war. Forsberg demonstrates that by seeking to bring women into previously male-exclusive ceremonies, Mormonism offered an alternative to the male-dominated sphere of the Master Mason. By taking a median and mediating position between Masonry and Evangelicism, Mormonism positioned itself as a religion of the people, going on to become a world religion.But the original intent of the Book of Mormon gave way as Mormonism moved west, and the temple and polygamy (indeed, the quest for empire) became more prevalent. The murder of Smith by Masonic vigilantes and the move to Utah coincided with a new imperialism