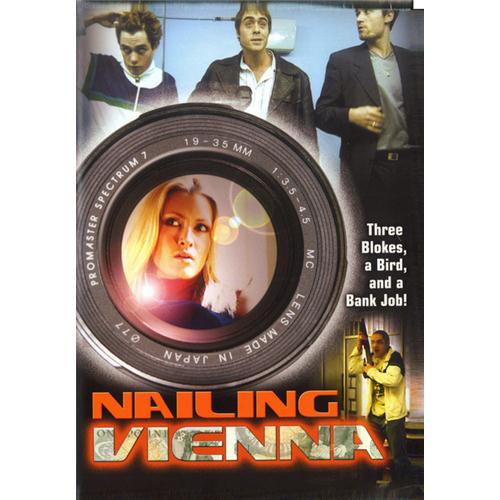 Nailing Vienna Caprice Synopsis: With British gangster movies all the rage, petty criminals Peter, Mickey, and Jez conclude that filming their exploits would be more profitable than committing the crimes themselves Specifications

They quickly abduct Crystal (stunning supermodel Caprice) to play the role of a kidnapped hostage in their bank heist film. Crystal resists until she realizes that she will be the female lead. The boys next enlist local mobster Eddie to play the heavy in their film. He too is enamored by their offer. However their plans go wildly astray when Eddie forces the boys to commit a real robbery while filming it! Gritty and believable, Nailing Vienna chronicles the misguided struggles of London Format: DVD Color: Color Rating: Not Rated Genre: Drama Runtime: 94 Year: 2005 Release Date: 2005-01-25