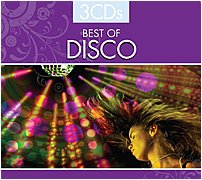 Dance clubs ruled the night life, leisure suits were the fad of the day and the thumping beat of the music could be seen and heard everywhere. It created a whole new culture and provided a new lease on life for many artists who had faded from the charts only to be given a new chance with a disco track on the charts.