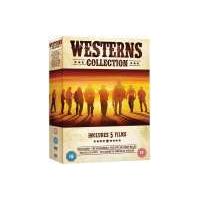 Pale RiderProduced directed by and starring Clint Eastwood Pale Rider was his first western film in nearly a decade. Made in 1985 Eastwood's character Preacher has been compared to his earlier Man with No Name and the film has also drawn comparisons with 1953's Shane.A classic western in storyline the film tells of a group of miners who are being terrorised by the bosses of a local mining operation. Eastwood's character is a drifter who intervenes.The SearchersWorking together for the 12th time John Wayne and director John Ford forged The Searchers into a landmark Western offering an indelible image of the frontier and the men and women who challenged it.Outlaw Josey Wales 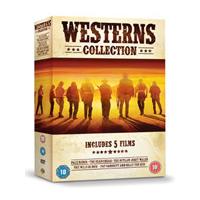