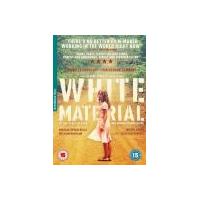 sabelle Huppert (The Piano Teacher) gives an extraordinary performance as Maria Vial the formidable owner of a coffee plantation in a former French colony in Africa. But the country is gripped by civil war and her terrified workers flee as increasingly violent clashes between the army and the rebel militia grow ever nearer. As brutal and heavily armed soldiers advance the headstrong Maria stands defiant in the face of impending disaster. One of the most critically acclaimed films of the year Claire Denis' riveting and powerful thriller examines the highly charged and controversial legacy of colonialism. 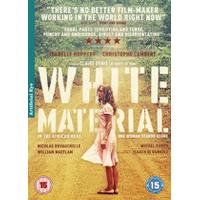