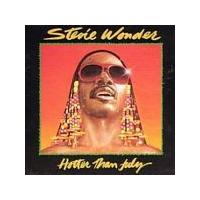 This is a pivotal album, historically speaking, for a number of reasons

It was Stevie Wonder's first album of a new decade - Hotter Than July came out in 1980 - and it was an album that encapsulated the movement in America to mark slain civil rights leader Martin Luther King's birthday as a national holiday. Happy Birthday became the anthem for the immense creative and political effort the singer put into the cause. The song also closes out an album of excellent material from a guy who had one hell of a decade creatively in the '70s. The album, which bridges the two decades version of funk-soul perfectly, gave up a lot of strong tracks, including the horn-driven reggae and conscious vibe of Master Blaster (Jammin'). Though many may hold up albums like Talking Book or Songs in the Key of Life as classics, this was a focused, even historic recording. 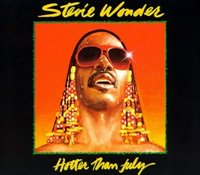