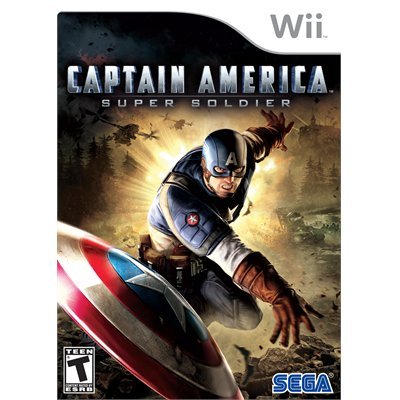 Become Captain America, the ultimate Super-Soldier, in the darkest days of World War II as you face the Red Skull and his army in this epic third-person action adventure. Wield Captain America s legendary shield to take out multiple enemies at once, deflect incoming fire back at your enemies, solve puzzles, and scale walls. Above all, hurl yourself shield-first into the fray, with the superior force of the worlds first Super-Soldier at your fingertips. Engage in free-flowing combat and acrobatic platforming to infiltrate Hydra''s massive and mysterious castle complex and battle the infamous Iron Cross, the forces of Hydra, and a host of nefarious enemies serving the Red Skull in an all-new Captain America story and adventure.