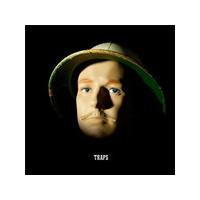 When Jaill nonchalantly stepped into the room with 2010's That's How We Burn the group had already turned out a small catalogue of selfrecorded and self-released albums and EPs. SPIN said of That's How We Burn: What elevates their Sub debut beyond your average tweepunk rager is the gentle psych dabblings: extra delay on a guitar solo an errant 'ooh-ahh-ooh' a dubby Panda Bear flourish and the swirling noise that murmurs through the background. The album was recorded throughout 2011 in Kircher's crummy poorly lit basement with minimal gear and mixed at NY's Rare Book Room by Nicolas Vernhes. This Milwaukee-based psych-pop three-piece have confronted a malfunctioning universe with an inventive lean 11-song album. 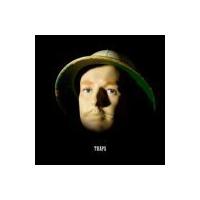